Day 1 – Arrive in Istanbul, Turkey. Check into your hotel. In the evening, meet your Tour Director and fellow travelers.

Day 2 – Istanbul – Gallipoli – Canakkale. Drive along the Sea of Marmara to Gallipoli on the European side of the Dardanelles. Time to visit the ANZAC CEMETERY and the site of a bloody World War I battle. Then, a short FERRY crossing to Asia Minor. Overnight in Canakkale. 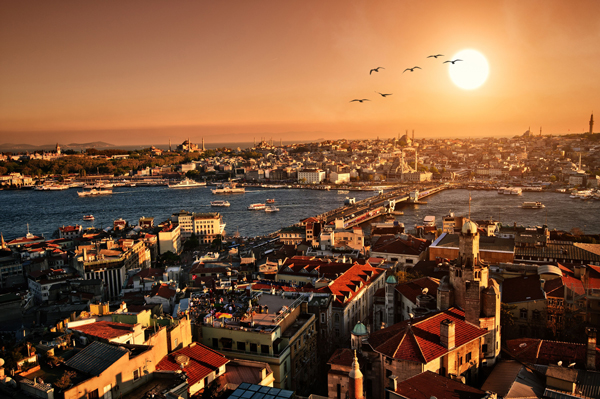 Day 3 – Canakkale – Troy – Izmir – Kusadasi. First, a visit to the remains of Homer’s legendary TROY. South to the lovely Bay of Edremit with distant views of the island of Lesbos. Through forests of pine, oak, and valonia, head for Izmir, where an orientation drive includes the KARSIYAKA DISTRICT. From here, it’s not far to your hotel in Kusadasi. 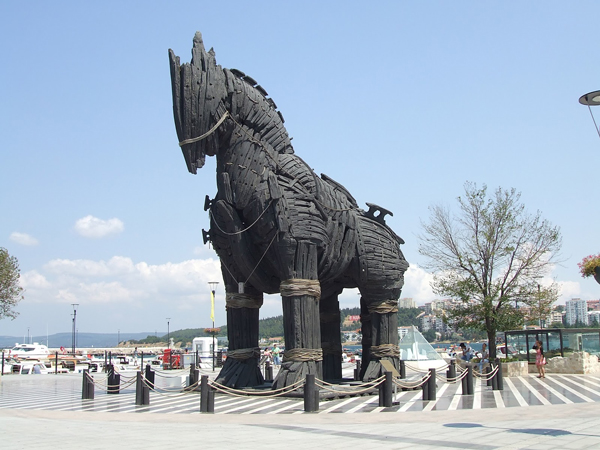 Day 4 – At Leisure in Kusadasi. Enjoy your charming modern resort, located between ancient Ephesus and Priene and blessed with a delightful climate and white sandy beaches. Optional excursions to the Roman/Greek archaeological site of Ephesus and to the Virgin Mary House are available.

Day 5 – Kusadasi – Pamukkale – Denizli Area. Once past Aydin, you enter what is known as the “Greek Meander,” the most fertile region in Turkey. Make a first stop this morning for optional sightseeing of the ancient site of APHRODISIAS scattered around the village of Geyre. From the town of Denizli, drive north to view the extraordinary sight of Pamukkale with the ancient site of HIERAPOLIS. Overnight in the Denizli area. 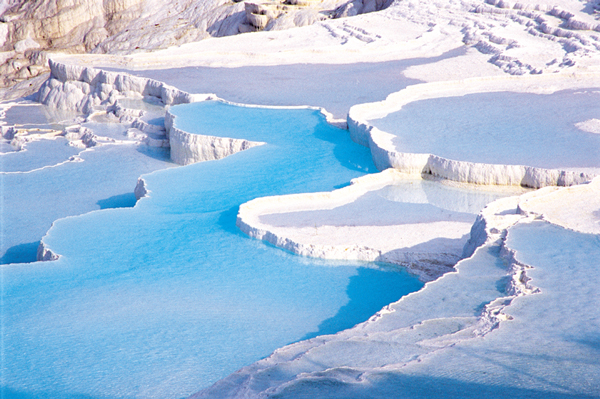 Day 6 – Denizli Area – Konya. Eastwards to Dinar and then past Lake Acigol, surrounded by cherry gardens and opium fields. Later, splendid mountain scenery on the way to Konya. 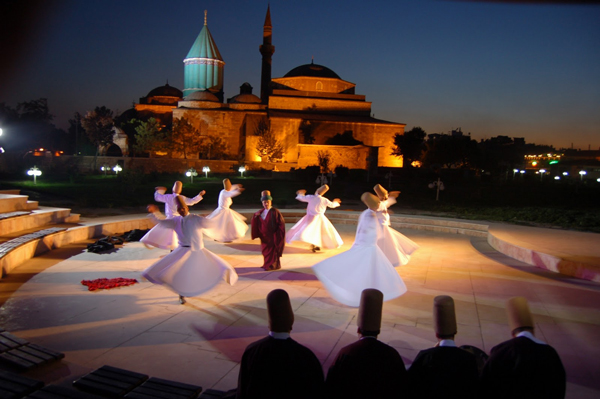 Day 7 – Konya – Goreme – Cappadocia. Continue eastward into the great central plateau that separates Konya from Cappadocia, taking a break at the great AGZIKARAHAN CARAVANSERAI. After arrival in Goreme, an included afternoon excursion to the amazing ROCK CHAPELS carved by early Christians. Overnight in Cappadocia. 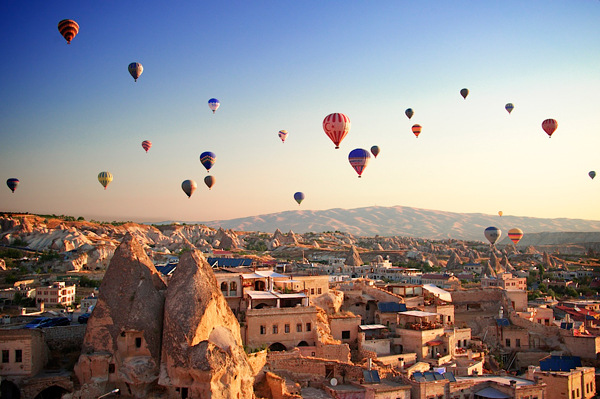 Day 8 – Cappadocia. Optional sightseeing in the spectacular Cappadocia area. Admire the large natural AMPHITHEATER bounded by almost-vertical cliffs into which have been hewn monastic buildings, churches, and underground retreats where early Christians sheltered from Roman persecution.

Day 9 – Cappadocia – Aksaray – Ankara. North today by way of Aksaray to Ankara. Enjoy an orientation drive of the Turkish capital. Afternoon optional excursions are available to see some of the capital’s highlights. 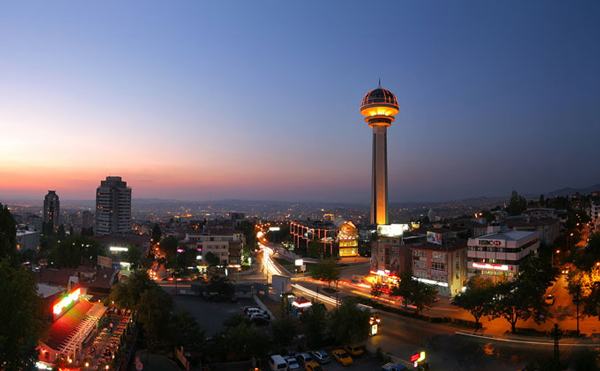 Day 10 – Ankara – Gordion – Bursa. From Ankara into the ancient kingdom of Phrygia to Gordion where, according to legend, Alexander the Great cut the proverbial knot. Visit KING MIDAS’ TOMB. On to historic Bursa in the shadow of the Olympus of Mysia, famous for its Great Mosque, covered bazaar, and silk market. 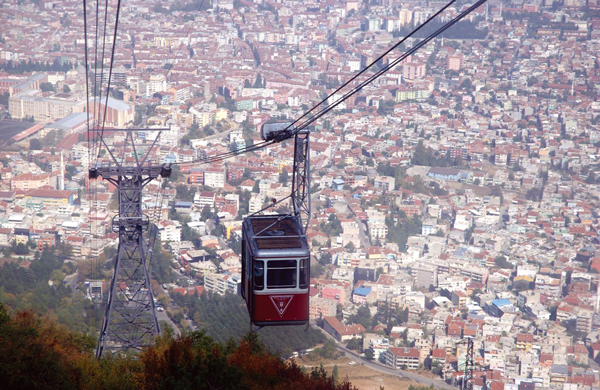 Day 11 – Bursa – Ferry Crossing – Istanbul. A morning drive to the shores of the Sea of Marmara, then take a ferry across the Bay of Izmit to Istanbul. This afternoon, enjoy the included sightseeing with visits to the ROMAN HIPPODROME and the BLUE MOSQUE. Tonight, take advantage of the optional dinner outing in Istanbul.

Day 12 – Istanbul. Markets, peddlers, and stalls selling almonds, pistachios, iced drinks, and black coffee”you’ll find this vigorous city irresistible. The view of the city at dusk with its 600 mosques and the Bosporus is unforgettable. Optional possibilities are a morning excursion by private boat on the Bosporus and in the afternoon, the “Historical Tour of Istanbul.”

Day 13 – Istanbul. Your vacation ends with breakfast this morning.