Rio de Janeiro, This Brazilian city is in the world spotlight having just hosted the FIFA World Cup this year and gearing up to welcome the 2016 Summer Olympics. The Portuguese-speaking city’s Olympic debut will be the first time a South American city has ever hosted the Olympic Games. Rio has long been a favorite tourist spot being the most visited city in the world’s Southern Hemisphere. It can be globally identified by its landmark 124-foot tall Christ the Redeemer Statue on Corcovado Mountain and the picturesque Sugarloaf Mountain. Its beaches including Copacabana, Ipanema and Leblon are also famous for their beauty. 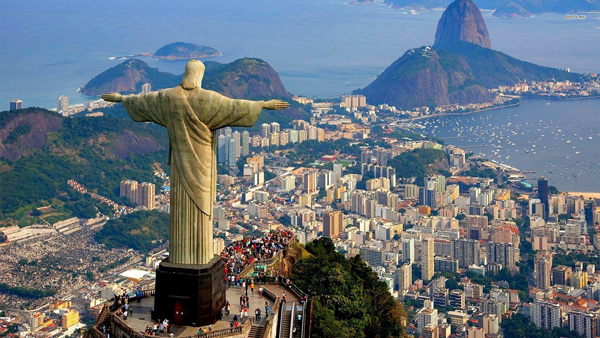 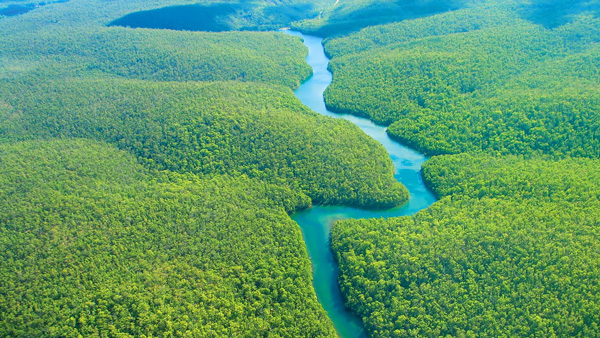 Patagonia, The unspoiled beauty of Patagonia awaits in this South American region in the countries of Argentina and Chile. Solitude and open spaces lend to a quiet calm as travelers are surrounded by the grand Andes Mountains, fascinating glaciers and crystal blue lakes.  Some of the most visited areas include Torres del Paine National Park, Valdez Peninsula, Argentine Lake District and Los Glaciares National Park. Cueva de las Manos, or Cave of Hands, is located in the Santa Cruz Province of Argentina and shows hand prints and art that are estimated to be about 9,000 years old. Whatever part of Patagonia you visit, it’s sure to beautiful. There’s nowhere in the world like it. 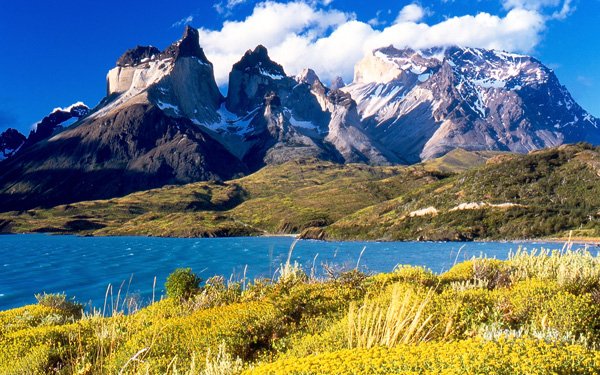 Machu Picchu, This Peruvian treasure is one of the world’s most popular archaeological sites. Machu Picchu, which is an ancient city in the Andes Mountain situated on a range overlooking the Urubamba River, was built around 1450 when the Incan Empire was prospering. While Machu Picchu’s existence was long known by locals, it was brought to international attention by Yale professor Hiram Bingham in 1912. It is still intact as many believe the Spanish conquerors of Peru didn’t know about the site during their invasion in the 1500s. Many tourists choose to travel via the famed Inca Trail to explore the mysterious ancient ruins that include temples, palaces, ceremonial sites, homes and verandas. 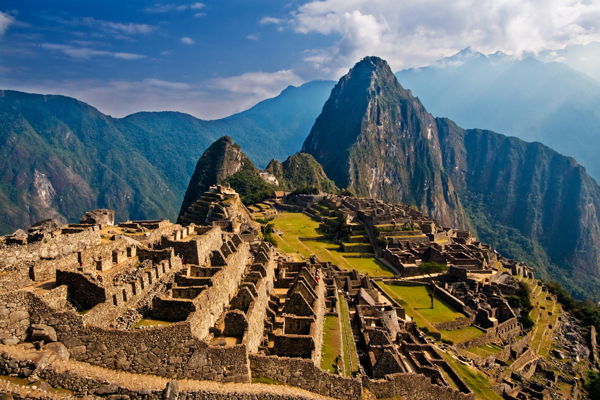 Galapagos Islands, The Ecuadorian volcanic islands are a nature lover’s dream with an abundance of wildlife including many rare plants and animals. The Galapagos Islands are located approximately 600 miles off of Ecuador’s mainland are part of the Galapagos Island National Park. Some of the more uncommon species there include the Galapagos tortoise, red-footed booby, blue-footed booby, swallow-tailed gulls, Galapagos marine iguana and the frigate bird. Famous naturalist Charles Darwin studied on the islands from 1831 to 1836 and his trip greatly influenced his theory of evolution. The Charles Darwin Research Station in Puerto Ayora on Santa Cruz is named after him. Galapagos is made up of 13 main islands and more than 60 smaller ones with a total land mass of 4,897 square miles. More than 60,000 people visit the islands ever year. Take an unforgettable vacation to this “living museum!” 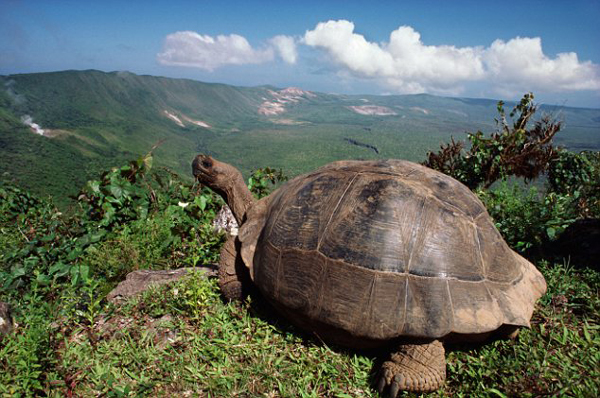