Home / Tours / The Top 10 Activity to do in Budapest

The Top 10 Activity to do in Budapest, As Wes Anderson’s latest film, The Grand Budapest Hotel, hits the big screen, we round up the best things to do in the Hungarian capital. 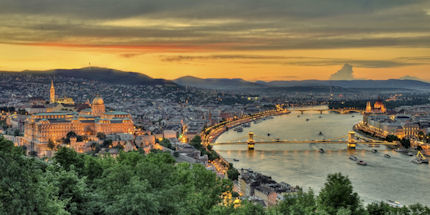 Okay, so Wes Anderson’s fictional hotel, The Grand Budapest, is not actually located in Budapest. In fact the titular inn is based in a small Eastern European nation called the Republic of Zubrowka.

Not ringing any bells? That’s hardly surprising; although it sounds like defunct Soviet state, the country doesn’t actually exist.

However, its would-be neighbour, Hungary, is very much the real deal and its glorious capital is one of the most charming destinations in Europe. Our editors round up 10 of the best things to do in Budapest. 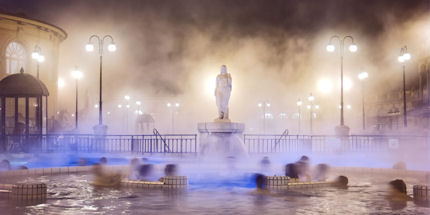 1) Bathe in Budapest’s thermal baths
Known as the City of Baths, Budapest has some of the finest thermal springs in Europe. Lauded for their healing qualities, these Turkish baths are a legacy of the Ottoman Empire and some date back to the 16th century.

Housed in a gorgeous Ottoman building, Rudas Thermal Bath is one of the oldest in Budapest and has no less than six steam baths, plus a swimming pool. Kiraly and Csaszar are also original Ottoman baths.

The outdoor Szechenyi Baths is where to go if you fancy a steamy game of water chess, while the art nouveau Gellert Baths is arguably the prettiest place to soak. Lukacs Baths, meanwhile, organises ‘bath parties’ on Saturday nights, where Speedo wearing revellers bathe and rave until the early hours. 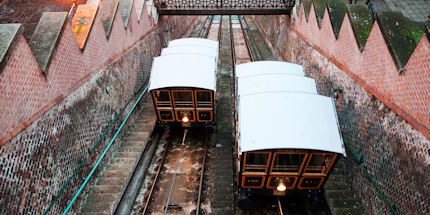 2) Climb Castle Hill
For the best views in Budapest, climb Castle Hill (or take the funicular if you’re feeling lazy) on the Buda side. As well as being a prime spot for a selfie, this verdant peak is home to some of Budapest’s best attractions.

Most come to see the changing of the guards at the Hungarian Presidential Palace or to marvel at Buda Castle and its fine views. However, we also recommend visiting Hospital in the Rock – a cave network used as an improvised surgery during WWII – which was partly converted into a nuclear bunker during the Cold War.

Afterwards go for coffee and cake in the charming 19th-century Café Ruszwurn or quaff some Hungarian wines at the Faust Wine Cellar. 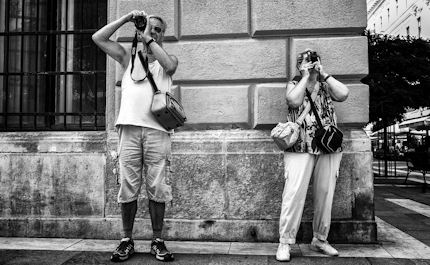 3) Take a walking tour of Budapest
Get a fascinating insight into life in communist Budapest on one of the many walking tours of the city. Departing daily from Vörösmarty Square, the excursions are led by local guides who lift up the Iron Curtain to reveal what it was like in Budapest during Soviet rule.

If you don’t fancy being chilled by the Cold War, then there are more general walking tours of the city, plus tours of the Jewish Quarter. 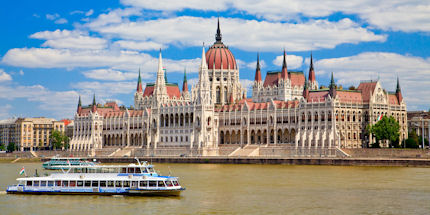 4) Take a river cruise on the Danube
The River Danube is one of the best vantage points from which to view Budapest. A plethora of cruise operators ply their trades on these waters, offering anything from quick river tours that point out the main sights of Budapest to romantic dinner cruises. There are also party boats, amphibious bus cruises and speedboat tours. 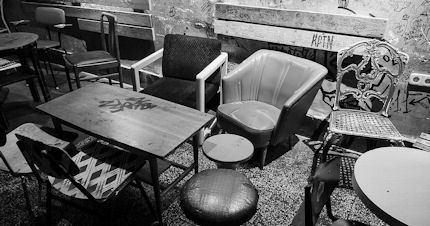 5) Drink in Budapest’s ruin pubs
Defunct factories and derelict tenements in Budapest have been given a new lease of life thanks to the city’s growing number of ruin pubs, which transform disused buildings into charming boozers.

There are plenty to choose from and each one has its own unique style. Our favourites include Garzon Café (Wesselényi utca 24) – a small flat-cum-café in District VII – and the elaborately decorated artists’ hangout Púder (Raday utca 8). However, there are many more scattered around the city and they’re perfect places to meet locals. 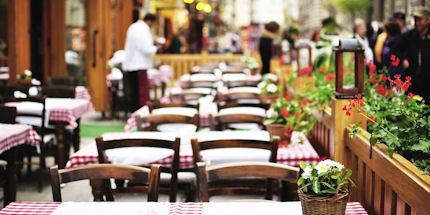 6) Eat like a Budapestian
Hungarians are passionate gastronomes and typical dishes to look out for include goulash, pörkölt (a Hungarian stew), hortobágyi palacsinta (savoury pancakes filled with veal) and dobos cake (layered sponge cake with chocolate buttercream filling).

Naturally, there are plenty of places to eat like a local in Budapest. We particularly like Central (Károlyi Mihály utca 9) – once a favourite with revolutionaries, now popular with local creatives – which serves reasonably priced dishes and drinks. We’re also rather fond of Kehli (Mókus utca 22), where diners can enjoy traditional Hungarian cuisine and gypsy music. 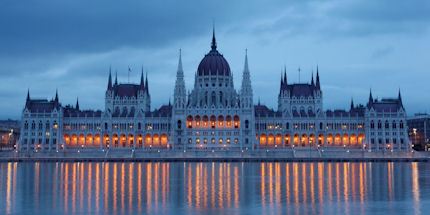 7) Gawp at the Hungarian Parliament
Modelled on London’s Houses of Parliament, this Budapest landmark is a building of extraordinary beauty. Just as imposing as the original, it is best viewed from the other side of the Danube at sunset. 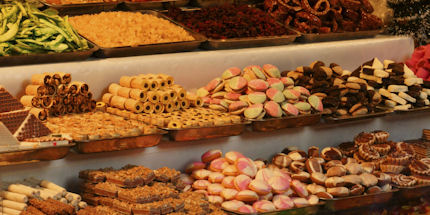 8) Haggle at Central Market Hall
The largest and oldest of all the markets in Budapest, Central Market offers hundreds of stalls under one beautifully tiled roof. Split over three levels, this is the perfect spot to find Hungarian street food and souvenirs. It’s also a vibrant place for budding photographers to hone their talents. 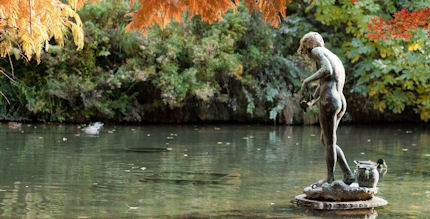 9) Escape to Margaret Island
A verdant oasis in the middle of the Danube, this island is the antithesis to the hustle and bustle of the city. Criss-crossed with pathways and peppered with medieval ruins, the island is also home to an outdoor swimming pool, open-air cinema and a mini game reserve. 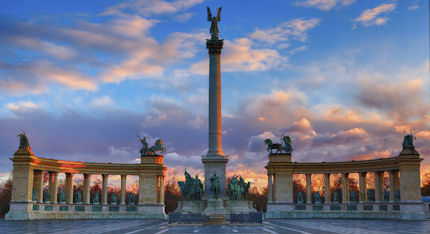 10) Visit Heroes’ Square
Known locally as Hösök Tere, this is one of Budapest’s landmark attractions. Flanked by the Museum of Fine Arts and Palace of Art, the square is home to the Millennium Memorial which commemorates the founders of Hungary in the ninth century.

The monument also features a stone cenotaph dedicated to those who gave their lives for the freedom of Hungarian people and the independence of the nation. It gets pretty crowded here during the day so try and make it down for sunrise, when the square is at its most beautiful.