Niagara Falls is one of North America’s most breathtaking natural wonders and is visited by millions of people every year. The three collective falls straddle the border between the United States and Canada. The largest of the three – Horseshoe Falls – is located in Canada. American Falls and Bridal Veil Falls are situated in the United States. Some believe that a small portion of American Falls are in Canada.

1. See Niagara Falls by boat.
Take an adventurous boat ride to get up close to the magnificent falls as you feel the mist on your face and hear the roar of the falls next to you. The legendary Maid of the Mist boat ride is always in demand. It runs from April or May to October. There are several other boat tours offered on the Niagara River including the Wet Jet Tour and Jet Dome Tour. Be prepared to get wet. 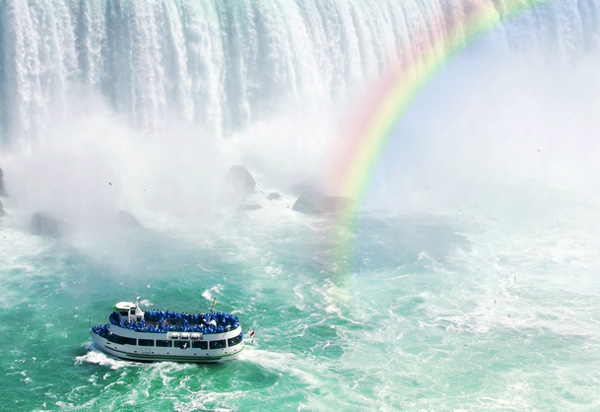 2. Explore one of the many parks of Niagara Falls.
Niagara Falls State Park, designed by Frederick Law Olmstead, is on the U.S. side and is the oldest state park in the country. It has 15-plus miles of hiking trails, a Visitor’s Center, Niagara Gorge Discovery Center and the Aquarium of Niagara.

Whirlpool State Park in Niagara Falls, New York and the Niagara Glen Nature Reserve in Ontario, Canada showcase the great 125-foot whirlpool moving counterclockwise 30-35 miles per hour caused from a change in the Niagara River’s flow. They also contain hiking and biking trails and picnic areas as well as fishing and hiking opportunities. 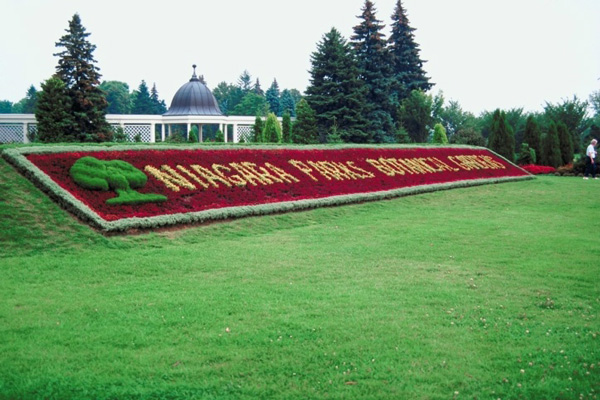 Niagara Botanical Gardens have nearly 100 acres of beautifully maintained grounds including its famous rose garden with more than 2,400 roses. Horse and carriage rides are available during the summer. 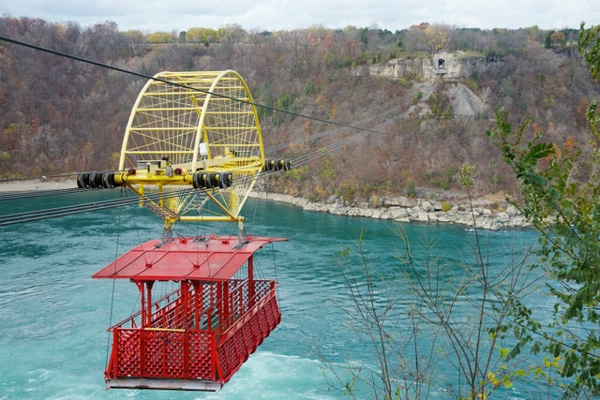 4. Walk and stand right next to the falls for spectacular vantage points.
Walk along the many platforms and boardwalks around the falls to see the spectacular phenomenon from many different angles. Several attractions including Cave of the Winds and Journey Behind the Falls allow visitors to walk near the Horseshoe, American and Bridal Veil Falls. Whitewater Walk offers two observation decks to view the racing Whirlpool Rapids. 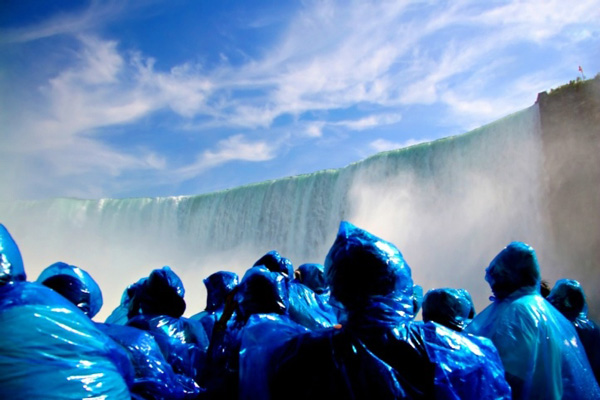 5. Go sightseeing by horseback.
Go horseback riding around the Niagara Falls area such as the beaches along Lake Erie, Wainfleet Wetlands Conservation Area and the Trans-Canada Trail. The tours are great for groups and couples as well as experienced and first-time riders. It will be an unforgettable experience! 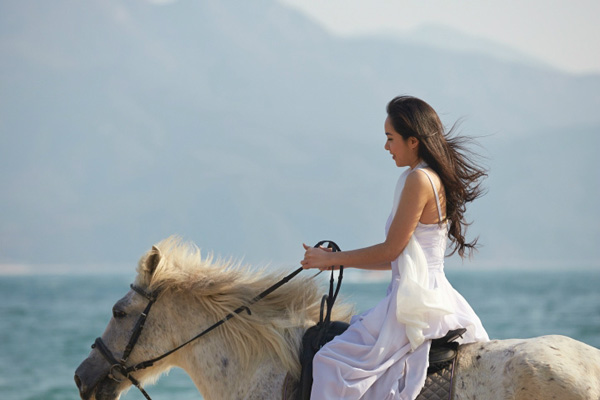 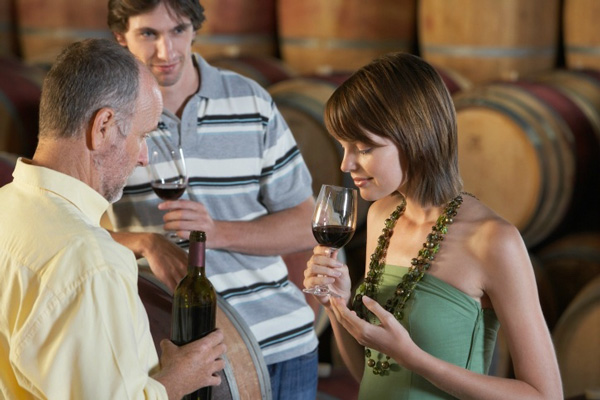 7. Explore how the Niagara Falls provide power to the surrounding area.
Niagara Falls are not only beautiful, they are beneficial for generating hydroelectricity. Learn about its benefits by visiting Niagara Power Vista in Lewiston, New York or Sir Adam Beck Hydroelectric Power Stations in Niagara Falls, Ontario. 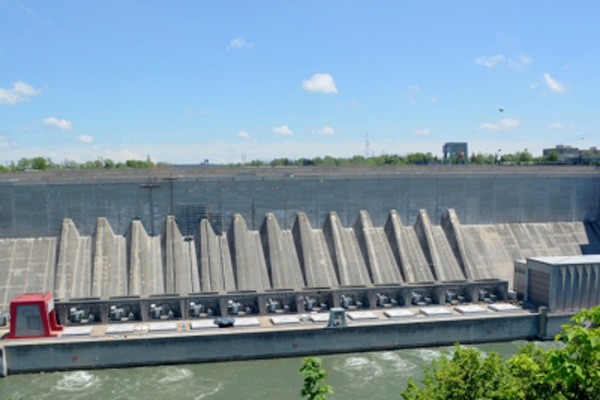 8. Travel to the historic Old Fort Niagara.
Old Fort Niagara is a French fort built in 1726 along the Niagara River at Lake Ontario near Youngstown, New York. It has the title of being the oldest constantly operating military site in North America. The fort is now a museum with historical re-enactments, musket firing demonstrations, artisans, exhibits and much more! 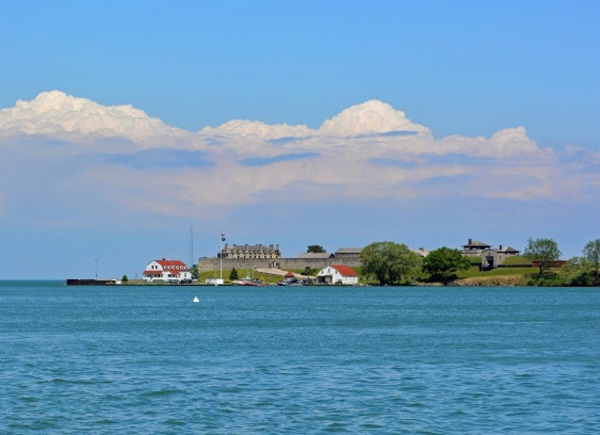 9. Visit one of two observation towers to get a spectacular panoramic view of the falls.
Niagara Falls, New York features the Prospect Point Park Observation Tower while Niagara Falls, Canada has Skylon Tower and Konica Minolta Tower Centre. All three contain gift shops as well as various other attractions. 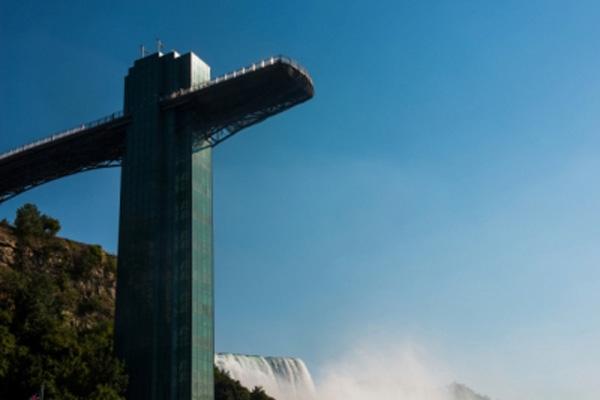 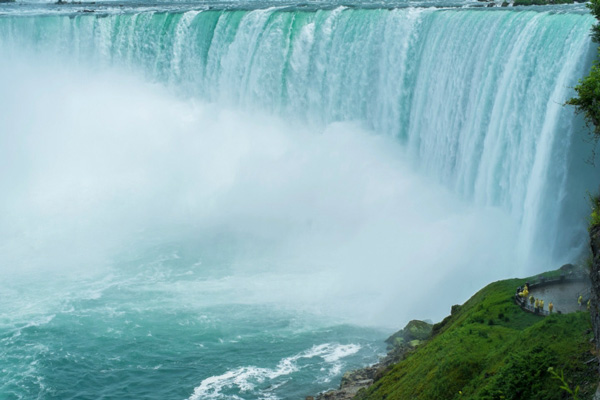