Short haul: Maspalomas, Gran Canaria, Have the long winter months left you weak, pale faced and congested? Then let March be the start of the rejuvenation process, as British Airways launches its new flights to Gran Canaria.

Hold on, I know what you’re thinking; package holidays and boozed-up Brits. But the clichéd cheap and tacky image that dissuades so many travellers from visiting this pint-sized paradise is dissolving.

Now visitors can spend mornings splashing in the surf at dune-flanked Maspalomas Beach, afternoons trekking into the crater of Bandama Volcano and evenings sipping sangria in pretty Puerto de Mogán – an itinerary certain to heal all ails. 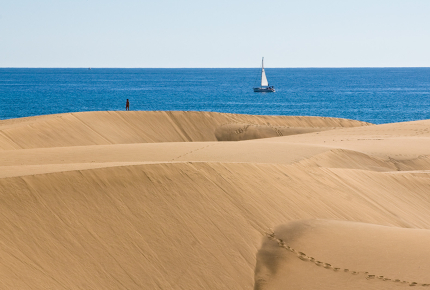 Long haul: Queensland, Australia, Australia’s Sunshine State perhaps has the pick of sandy stretches when it comes to the country’s east coast. However, visiting in March adds an extra draw when the state hosts the Noosa Festival of Surfing, now in its 23rd year.

Watch hundred of boarders take to the waves as they compete in 28 contests including Noseriding, where competitors must stand on the very front – or nose – of the board (the festival held the first professional contest of this kind) and, perhaps most entertaining of all, the dog surfing spectacular which closes out the first weekend.

With yoga, live music and surfing lessons, as well as plenty of beer, on offer, there’s something here for everyone regardless of your competency on a board. 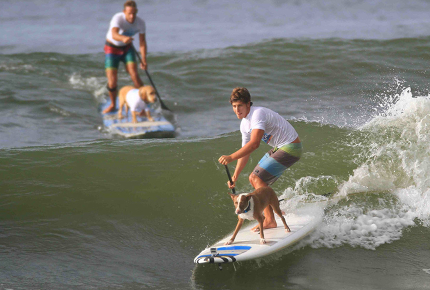 Short haul: Reykjavik, Iceland,  Beer – who doesn’t love it? 100 years ago it was the Icelandic authorities. They clanged last orders on the suds in 1915, letting up a little in 1935 to allow beer to be drunk as long as its alcoholic content was less than 2.25%.

The country went dark (much darker than usual) and the black market, the ‘Black Death’ national liquor and bjorliki (a non-alcoholic beer often spiced up with a splash of spirits) saw them through complete sobriety.

Things changed on 1 March 1989 when beer was re-legalised. The date, known locally as Beer Day, is now celebrated annually. This March, head to Reykjavik for boozy late nights, an insurmountable amount of craft ales in pub like Micro Bar and a hangover that will last longer than an Icelandic winter. 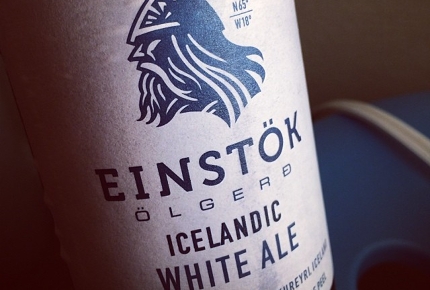 Long haul: San Juan, Puerto Rico, Let it be known that Puerto Ricans love a party. Who wouldn’t celebrate constant sunshine, waters as warm as the weather and tropical beaches so tranquil it’s easy to nod off in one of the palm tree hammocks?

On 22 March, the island cracks open the piña coladas and cranks up the sound systems to celebrate Emancipation Day – a national holiday rejoicing the abolition of slavery.

Though island wide, the most fiery fiestas focus on San Juan as the city pulsates with plena music and boogies to bomba beats until the break of dawn. Fill up on arroz con gandules (pork, rice and peas) or freshly grilled fish before finding a sound system, grabbing an ice-clinking cocktail and rediscovering your long-lost snake hips. 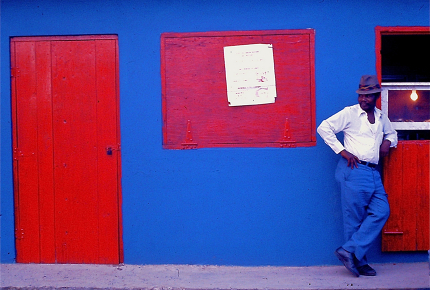 Short haul: Mighty Deerstalker challenge, Scotland, Tweed jackets and pipes at the ready – prepare to plough through mud-filled trenches and scramble up scree slopes in the toughest off-road run in the UK. Sounds up your street? Sign up now for the annual, notoriously tricky Mighty Deerstalker challenge, and join thousands of tweed and tartan-clad runners as they descend on the Tweed Valley on 14 March.

Forget about the daytime 5k run. If you’re up for a real challenge, try the gruelling, muddy, 10k race after dark. And bring a head torch – you’ll need it to overcome all the obstacles the course will throw at you.

Once you’ve crawled across the finish line, stumble over to the Beerstalker party tent for a much-deserved bevvy or 10, and a prize if you’ve managed to beat the competition – good luck with that. 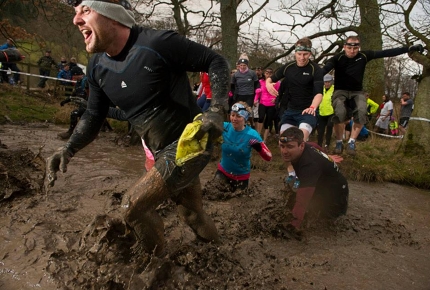 Long haul: Skiing in Hokkaido, Japan, Fancy a late-season ski break but bored of the Alps? Take advantage of the January flight sales and book yourself a trip to Japan where you’ll find powder snow heaven in the country’s northernmost island of Hokkaido.

Two of the island’s most popular ski destinations, Furano and Niseko are famous the world over for their huge powder snowfalls which give the resorts a near six-month-long ski season from November to early May.

Night skiing, excellent food, natural hot springs and spectacular volcanic scenery are just some of the other highlights you can expect on a ski break in this part of the world. 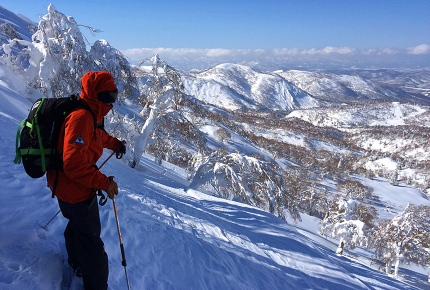